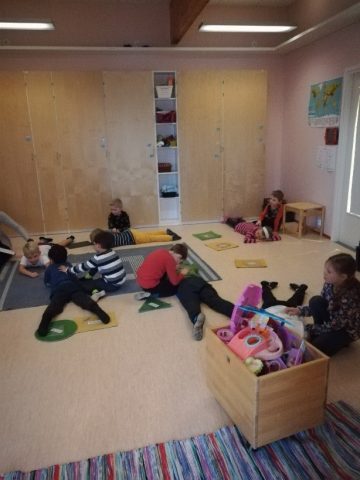 However, there has been a concern that about 22% of 5-year-olds remain outside the organized early childhood education and care (ECEC) in Finland. One reason for not attending ECEC is economic as ECEC is a paid service in so far. If one of the family members is a student or unemployed or on maternity leave, the family is likely to prefer to save money by not sending their child to a day care. Despite the fact that the ECE fees are quite reasonable and various disadvantaged categories of families are supported in Finland, the ECE participation rate leave more to be desired.

The extended pre-primary education is expected to promote all children’s development and learning in a comprehensive and consistent manner without the risk of being marginalized. 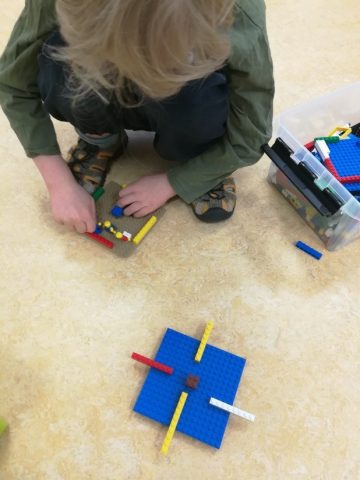 As in the context of any large-scale change, the voices for and against have been raised. Obviously, the initiation of the extended pre-primary education requires a broad public discussion in order to reach a shared understanding of the value, objectives and means by which the objectives will be achieved. The biggest concern is whether the nature of the pre-primary education will change, whether it is going to be school-like or whether it will advance the abilities of only those children who are already well-developed. The concerns are justified and understandable because, at the moment, Finnish early childhood education and pre-primary education are appreciated for being play-based and rather loosely structured, yet systematic and goal-oriented activities guided by the national core curricula.

According to the Finnish Trade Union of Education, a focus on academic learning and preparation for school thereby is in no case the underlying idea of the initiative.

The two-year pre-primary education would continue as a distinct entity; it would not imply merging into the school though remain an integral part of the continuum of one’s learning path. 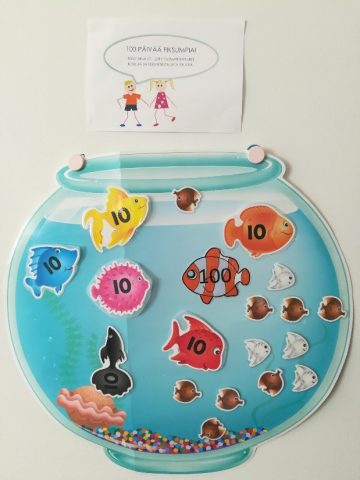 Just as before, it would aim to attend to the children’s overall wellbeing and develop their maturity and abilities through play and other purposeful activities. The content and pedagogy of the extended pre-primary education should remain aligned with the ways a 5- to 6-year-old child learns best.

The extended pre-primary education would also provide for more equal opportunities at the beginning of the learning path a year earlier. The teachers together with other professionals would be able to tailor-make a systematic and prolonged support provision particularly for those children who run the risk of lagging behind or of being unobserved for early intervention if stayed at home. Think of the children with autism spectrum or with delays in motor skills or the children with an immigrant background who lack Finnish language skills – the earlier the complex and regular support is provided the less support is needed later!

Notably, another trial on providing five-year-olds with a free ECEC was launched by the Finnish government for the period of 2018-2020. The purpose of the experiment is to increase the participation of five-year-olds and their siblings in ECEC and to promote their guardians’ employment. The experiment also aims to develop the pedagogy and counselling services of ECEC.

If coupled together, free ECEC and free extended pre-primary education for five-year-olds would bring a significant change to the quality of family life and be an important step to further promote the value of childhood and equal rights in Finland. 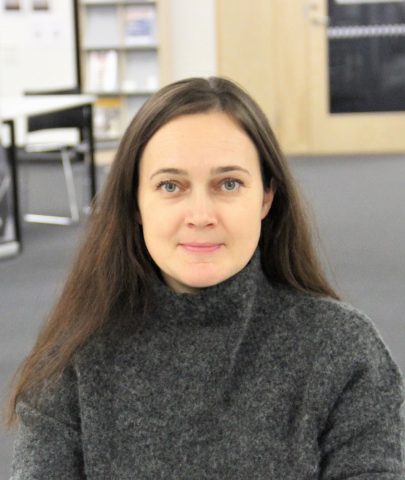