“Sisu will get you even through granite” – grit predicts school achievement 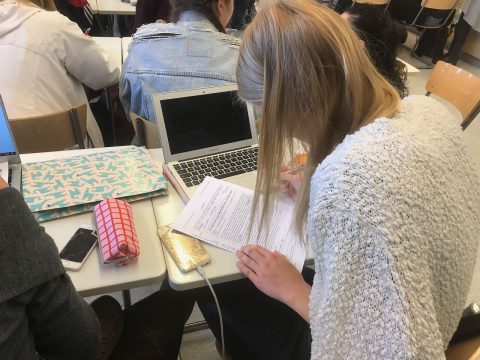 “Sisu will get you even through granite” is a popular Finnish saying. The concept of sisu has no direct translation. It is inner strength, determination and perseverance. An essential element of sisu is high persistence despite the difficulties and setbacks. Maybe the closest word to sisu is grit.

A longitudinal study funded by the Academy of Finland shows that grit in the early age predicts school achievement and engagement later. The “Bridging the Gaps” project studied for the first time the formation of grit and its meaning for adolescents’ school engagement and academic success. The research group studied about 2000 students from Helsinki, Finland. Students were followed four years, through their education path from sixth grade until the end of ninth grade.

According to the “Bridging the Gaps” study grit is not seen as a personality trait. Instead, grit transforms and develops during adolescence. Perseverance and grit can also be learned. Learning grit is possible, for example, by challenging oneself. Challenging oneself is actually more important than success or failure that follows. Possible mistakes are a valuable part of the learning process; at its best mistake is an opportunity to learn and develop. School should be an arena where it is safe for children and adolescents to try, fail and learn to cope with setbacks. 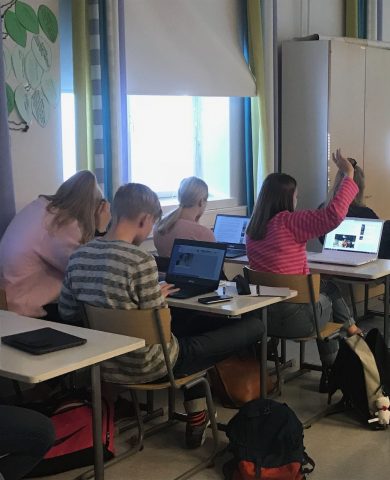 Another way to promote grit is setting goals and committing to them. The “Bridging the Gaps” study states that the factor that best predicts grit is commitment to goals. If students lack commitment, they will not be able to make the most of grit. Students should establish goals for themselves, and teachers should support students in their commitment to the goals. According to the researchers: “Helping adolescents to set and develop a proper long-term goal on education and providing the supportive environment to achieve that goal may increase their level of grit, and in turn, promote adolescents’ engagement and achievement in the school.”

Adolescents’ thinking tends to be very concrete, and it is often focused on the present. For them immediate rewards are much more attractive than long-term benefits or consequences. This is typical for young people, and we adults and educators should accept this as a fact. What we can do is encourage adolescents to long-term, future thinking instead of short-term thinking, support them in their commitment to the goals, and stand by them.

It is also important to recognize and support young people’s strengths. Positive education aims at making strengths, such as self-regulation, compassion, gratitude, grit, perseverance and so on, visible in every learner. Noticing and building on strengths can help children and adolescents to thrive. 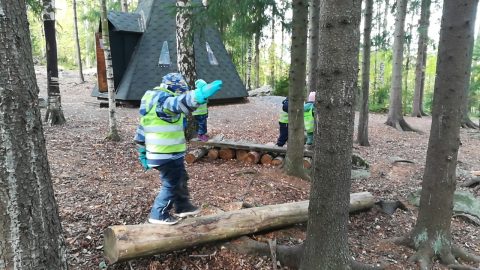 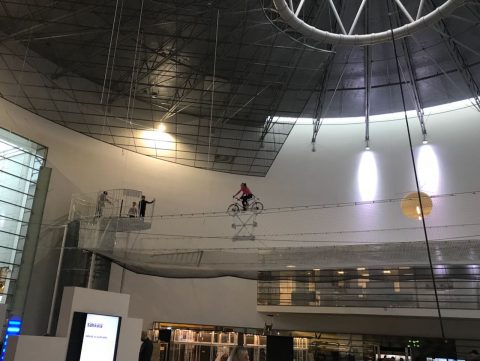